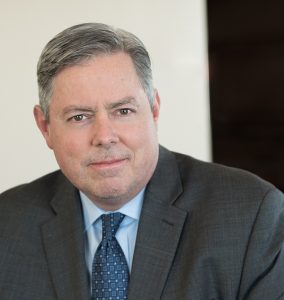 April is Financial Literacy Month and over the past few weeks there’s been a lot of social media buzz with links to various reports and studies on its state within various subsets of our nation’s population.
One report, issued by Merrill Lynch in partnership with Age Wave“explores how women’s financial needs and preferences are distinct.” It mentions some known and not so known facts on the unique challenges women face in achieving financial independence.
For example, much attention is given to the pay gap between men and women performing similar jobs. However, what is less known is how this gap contributes to staggering wealth gap of over $1 million for women in their lifetime. The report does identify other variables besides pay, such as higher health costs for women and attitudes on risk taking when investing. But, regardless of the factors, given that women should be planning to live to 100 years, it becomes obvious that greater awareness and education is needed across all ages, and it needs to begin at home.
As a Father to three daughters and a son, I’m guilty of not talking about the importance of investing equally with them and that is not good. Investing and financial literacy is not a subject which only boys can grasp and come to enjoy. Hopefully, just as Dads have come to realize that their daughters enjoy things which were exclusive for boys in the past, like sports, so too will it be for investing.
See full April STA Women in Finance Newsletter here