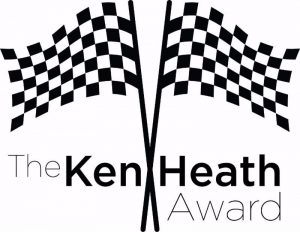 Can one award make a difference?

There have been several articles written recently describing how the work environment for women, and men, has become “eerily quiet’ in the aftermath of the high profile sexual assault and harassment cases that inspired the #MeToo movement. While these articles express varying opinions, the common strands that run through them are observations of men avoiding one-on-one contact with female colleagues to degrees never seen before in our industry and how, if this development continues, it will be a huge setback for women.

In early February, the STA Women in Finance (STA WIF) committee announced nominations were being accepted for the 2nd Annual Ken Heath Award, which recognizes those men who have made a notable and sincere contribution to the advancement of women in finance. Ken Heath founded Women of Wall Street, which through its annual publication and awards ceremony honored women with varying degrees of talent and years of dedication to the securities industry. In the course of planning this event, we’ve had several conversations with STA members on the topic of gender diversity and the current work environment. We did not keep any formal logs, nor did we conduct any surveys, but unfortunately what we’ve encountered is consistent with what is being described.

One of STA WIF’s guiding principles is that “there has never been a better time for women in finance.” To be clear, this principle never claimed that times were, or are, great for women in finance, but it did articulate that today is better than yesterday and tomorrow will be better than today. In other words, we’re heading in the right direction. In the nearly three short years that STA WIF has existed, we defended that principle because we believed it. Today we are less sure. Today we would say year-over-year comps across many firms are challenged and that is not good for women, and yes, men as well.

There is so much empirical data which proves that diversity in the workforce is a value-add for any business and its employees. However, that value cannot be achieved if the work environment is not conducive for it. We all need to collectively work together in order for all of us to succeed in the highly competitive and ever increasingly connected industry we work in. We hope that the work environment reverts back to us moving forward once again, and we believe that the Ken Heath Award will play some role in that reversal.

A sincere ‘thank you’ to Donna Brown and Cheryl Lytton-Smith, Ken’s daughters and founders of the award that bears their father’s name. 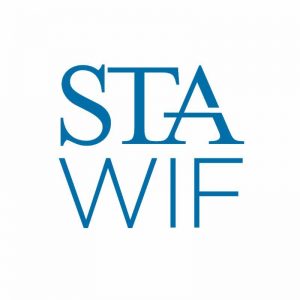